Pre-eclampsia (PE) is most common complication of pregnancy induced hypertension. The incidence of PE in hospital practice varies widely from 5 to 15% in India. The incidence of PE in primigravidae is about 10% and in multigravidae 5%. The etiology of endothelial
dysfunction in PE is not known, but it has been postulated to be part of an exaggerated maternal inflammatory response to pregnancy.

There has been an increasing interest for the detection of pregnancy disorders before the symptoms actually occur. Endothelial dysfunction is accompanied by elevated levels of inflammatory markers. Indeed, such marker levels have been shown to be much higher in normal non pregnant females which rules out the possibility of decreased resorption of calcium at the level of renal tubules, while urinary creatinine excretion in normal pregnant females was found to be more than that observed in case of normal
non-pregnant females, which were responsible for the decreased urinary calcium: urinary creatinine ratio in PE compared to normal
pregnancies. Keeping in view the different outcomes of the researchers, pregnancy induced hypertension remains most significant and intriguing unsolved problem in obstetrics. With the background of above facts the present study is designed to determine and correlate the level of serum hs-CRP and UCa/Cr ratio between normal pregnancy and PIH. 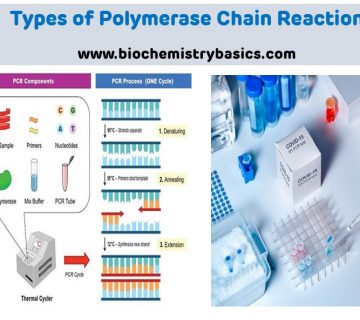 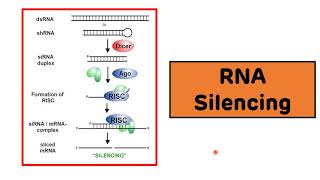